video of NIME13 performance in Seoul

Thanks so much to Jen Liu (Hong Kong Academy of Performing Arts) for shooting this little video! Here's a photo from our walk the first day at KAIST in Daejeon, S. Korea. 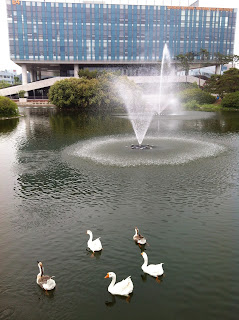 Thanks to Alejandro Jaimes for impromptu recording this audio from his seat in the audience at NIME13.  Learn more about him and his fascinating work here.
Posted by gretchen

Back in the Bay 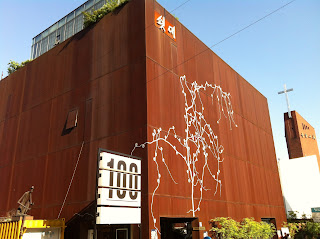 May 2013
Photo-koto survived a trip to Korea!  NIME13 was a fantastic conference with fantastic people.  Most of the conference was held at KAIST in Daejeon (which also has some great hot springs as well as a lovely river lined with wildflowers and walking paths).  For the grand finale, however, we moved to Seoul's lovely Daehangno Arts Theater, where photo-koto made her East Asian debut!  Photo-koto made an extra stop in Tokyo (to repair some in-flight damage) but is now back in the Bay, safe and sound. おかえりなさい！
Posted by gretchen

New piece for photo-koto, premiering in Seoul, May 20! 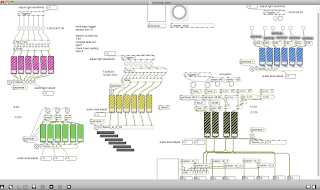 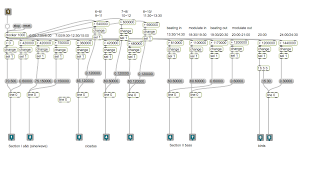 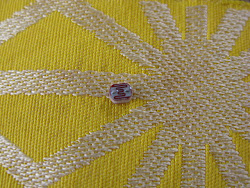